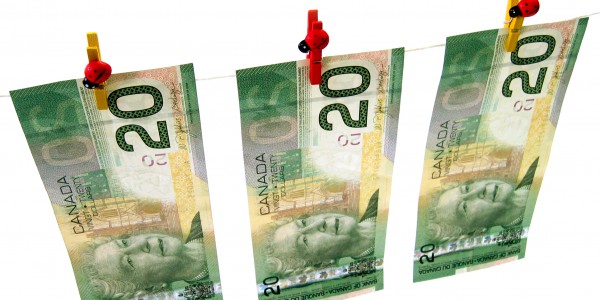 Most advanced economies around the world have adopted inflation targets of around 2%, and it has become established wisdom that a central bank’s main task … Read More

Statistics Canada has announced  that Canada’s annual CPI inflation rate has dropped to 2.0 per cent in November, compared to 2.4 per cent in October. The slower pace was mainly attributed to lower gasoline prices, which saw a drop of 5.9 per cent year-over-year across the country.   Slowest pace of growth in 8 months The consumer price index rose by 2 per cent since November last year and now matches the central bank’s inflation target, which the Bank of Canada uses as its principal policy guide when setting interest rates. Inflation has hit its lowest level since March 2014, representing the slowest pace in roughly eight months. The CPI measures changes in the prices Canadian consumers pay for a range of goods and … Read More