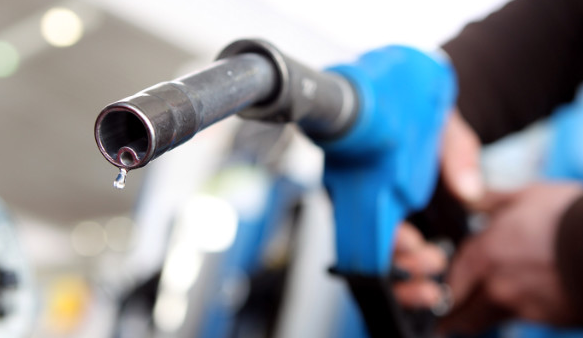 In the April 15 monetary policy report, Governor Poloz noted that inflation, then expected to be around 1%, is behind their 2% target largely due to a fall in gasoline prices. However, the effect of the falling Canadian dollar is estimated to have bolstered inflation between 0.6% and 0.7%. Otherwise, it would be very close to zero.

Core inflation provides a better indication of underlying price trends and  was stronger than expected in April. Core inflation, which excludes items prone to volatile price changes (fruit, vegetables, gasoline, fuel oil, natural gas, mortgage interest, intercity transportation, and tobacco products), was up 2.3% for the year ending in April compared to 2.4%  for the year ending in March. This is higher than the expected 2.1% and points to more healthy economic growth.

What is Driving Inflation?

Recreation, education and reading, which makes up 10.9% of the CPI saw the largest seasonally adjusted monthly increase in prices, rising 0.6%.  Food prices also continued to climb in April, posting a seasonally adjusted 0.3% increase for the month. As the third largest component of CPI, higher food prices are currently the primary driver of inflation. Household operations also account for a large portion of Canada’s CPI and saw significant price gains in April.

Inflation varied across the provinces as New Brunswick, PEI, and Newfoundland and Labrador posted 12-month declines in price levels for the year ending in April. These Atlantic provinces are highly dependent on fuel oil to heat their homes. In PEI, household spending on fuel is ten times the national average. Fuel oil prices fell 20% during the 12-month period ending in April.

Inflation was strongest in Saskatchewan at 1.2% and Quebec at 1.1%. Ontario and British Columbia saw lower inflation due to falling natural gas prices. After climbing in March, natural gas prices fell significantly in April.

According to both the January and April monetary policy reports, the net effect of lower oil prices will be negative for the Canadian economy, especially in the short run. In April’s report, Governor Poloz noted that the ‘impact of the oil price shock is proving to be faster than initially expected, not larger.’ The Bank of Canada expects economic growth to ‘rebound’ in the second quarter and continue to accelerate thereafter.

With the economy at a near stand still during the first quarter, Canada’s output gap has expanded. This means we are operating below full capacity. As we move towards full capacity and close the output gap, inflation should strengthen. Also, as the impact of the oil shock is absorbed, the Bank expects GDP growth of 1.9% in 2015, 2.5% in 2016 and 2% in 2017.

The U.S. and Britain also announced inflation numbers this week. Britain reported negative inflation for the first time since 1960. U.S. prices posted a 1.8% gain for the year ending in April. The Bank of Canada expects global growth to average about 3.5% annually between 2015 and 2017 as many central banks have reduced interest rates to stimulate their economies.

The Bank of Canada will announce any changes to the overnight benchmark interest rate on May 27. Most analysts expect that it will remain unchanged.