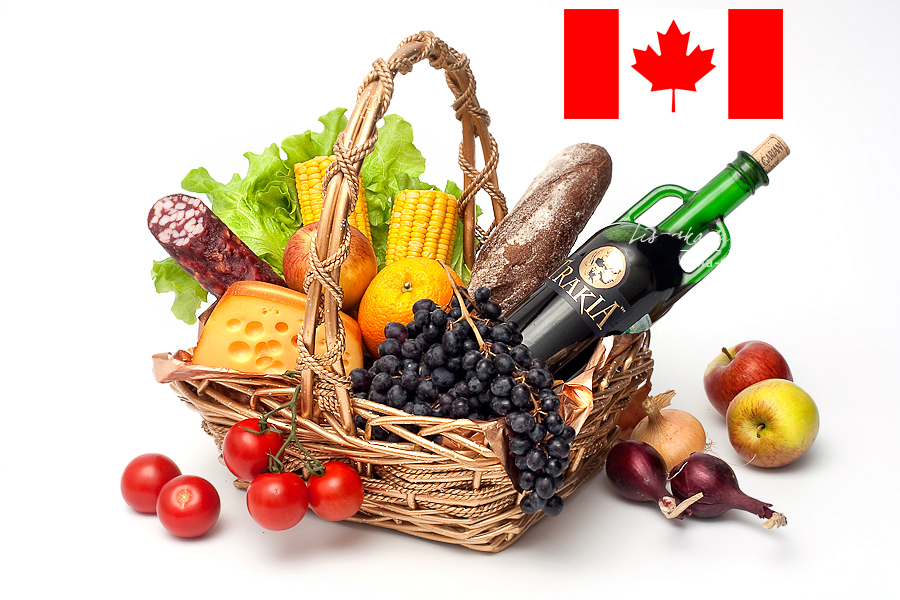 If you feel like the pint-size inflation numbers reported by Statistics Canada over the past quarter century do not really capture your experience as a consumer, you are not alone. According to Statistics Canada, inflation, as measured by the Consumer Price Index, has not even hit 3% since 1992. Whereas, in the 25-year period leading up to 1992, inflation averaged well over 6% annually and never dipped below 3%. If inflation is really so sluggish, why are so many feeling the pinch of higher prices?

A closer look at where the numbers come from, what they are used for and the government incentives behind them may shed some light on the issue. Like measuring the speed and direction of wind over the course of a day, capturing inflation in a single number only points to a trend within a very dynamic system. Prices fluctuate up and down over time for infinitely many reasons and impact everyone differently. Furthermore, over time our lifestyles, needs and preferences evolve; technology marches forward; and demographics shift. Using a price index, we can really only estimate changes in the value of our dollar. The formula designed to calculate the CPI is necessarily subjective and like most statistics that are reported, it can be manipulated.

A “Fixed” Basket of Goods And Services

Like Canada, most governments use a consumer price index or market basket that consists of many goods and services to measure inflation. In the early 1900’s, the government created a market basket that was intended to represent the weekly expenditures of a working class, urban, family of five. It consisted of 29 food items, rent, and 5 sources of fuel. It was limited to 60 cities. (See Your guide to the CPI) The idea is that the quantity and quality of goods and services in the basket does not change, so changes in the value of the basket reflect only changes in prices as they impact this hypothetical family.

This early market basket has evolved into the CPI that is widely used today, while supposedly maintaining a consistent level of quantity and quality over all these years. Today, the government collects over 30,000 retail prices for about 600 different goods and services across the country. It was not until 1992 that prices in rural areas were even included. Items are classified into categories that are weighted based on data from household surveys. Every four years the weights are adjusted according to the survey and more adjustments must be made to keep quality consistent.

The stated intention behind periodically adjusting the weights is to match the market basket to overall Canadian retail consumption patterns. However, consumption patterns change due to changing prices so the process itself distorts the data. For example, if the price of blueberries goes up, we might buy more strawberries. When the weights are next adjusted, there will be fewer blueberries and more strawberries in the basket. Also, because strawberries are not our first choice, adjustments have to be made so that the overall quality of the basket does not change. There is potentially a lot of room for data manipulation.

Clearly, over the long run, we are not really dealing with a “fixed” basket. Quality adjustments are subjective. According to Statistics Canada, “since the basket contains goods and services of unchanging or equivalent quantity and quality, the index reflects only pure price change.” However, the working class family, living in a small city in Canada in the early 1900’s, would hardly recognize most of the contents in today’s market basket. Inflation numbers, particularly over longer time periods, are certainly questionable.

The Bank of Canada recognizes that there are potential biases in the CPI for which subjective estimates must be made and for which “judgment is critical.” Potential biases result from an ever-changing retail environment, changes in the quality of what is available and the introduction of new inventions that make old items obsolete. For example, high-definition televisions were not included in the CPI for the first few years after they were introduced to the market. Now they are included and, like cell phones and other new innovations, they started out with very high price tags  and over time the price falls. How and when items like this are included in the CPI will obviously impact the end results.

Maintaining a truly fixed market basket, one that does not make us happier this year than it did last year, is arguably an impossible task, especially over the long run. We are not dealing with a turn of the century basket of carrots, beef, bread, coal and eggs. If you are looking for the details, Statistics Canada publishes a list of changes to the CPI over time (only since 2000).

Given the necessary level of human judgement involved in calculating the CPI, one might wonder if the government intentionally keeps inflation numbers low. Interestingly, there are a plethora of distorted incentives for those in charge to report low CPI numbers.

CPI numbers determine inflation, to which much of the economy is explicitly indexed. Cost-of-living adjustments are based on reported inflation and impact social security payments, funding for education, housing, wages and much more. Income tax brackets are adjusted less when inflation is thought to be low and more people find themselves in higher tax brackets, paying more taxes. In general, low CPI numbers mean lower bills and higher revenue for the government.

Inflation is also a politically charged issue. Voters do not want to hear about high inflation. They want to hear about strong economic growth. Real (inflation-adjusted) GDP and hence the economy as a whole, looks stronger when inflation adjustments are smaller. Furthermore, interest rates can stay low if prices do not appear to be rising quickly so it’s cheaper for the government to borrow money. Lastly, long periods of low inflation enhance our faith in the currency and the government. We are more likely to invest in new ventures and the economy is more likely to flourish when inflation is expected to remain low.